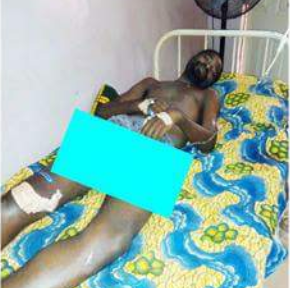 The National Youth Service Corps (NYSC) has confirmed that a Corps member serving in Nasarawa was shot by unknown gunmen in Benue state.

Confirming the shooting at a press conference in Lafia, on Tuesday, January 23, the Coordinator of the NYSC in Nasarawa State, Zainab Isah, said Garuba, a 2017 Batch A corps member serving at the Nasarawa State University Keffi (NSUK) was shot by unknown gunmen late December when he visited his family in Utonkon village in Ado local government area. 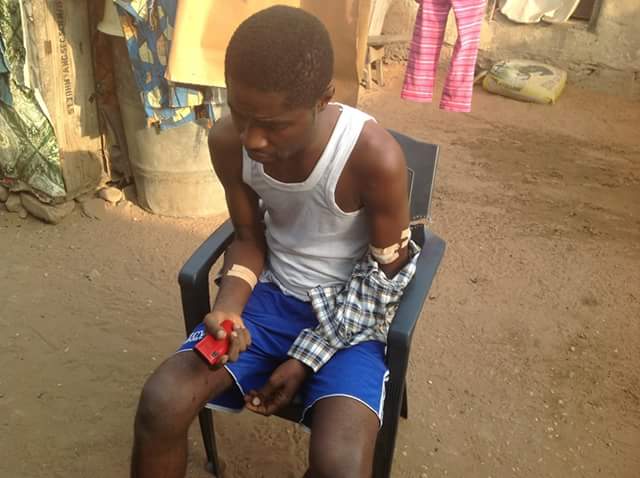 Isah who said Garuba was shot in the knee and arm but survived and recuperating, said the younger brother who was with the corps member when the gunmen attacked them did not survive.
She said the incident was unknown to the NYSC till recently when Garuba solicited support on social media. 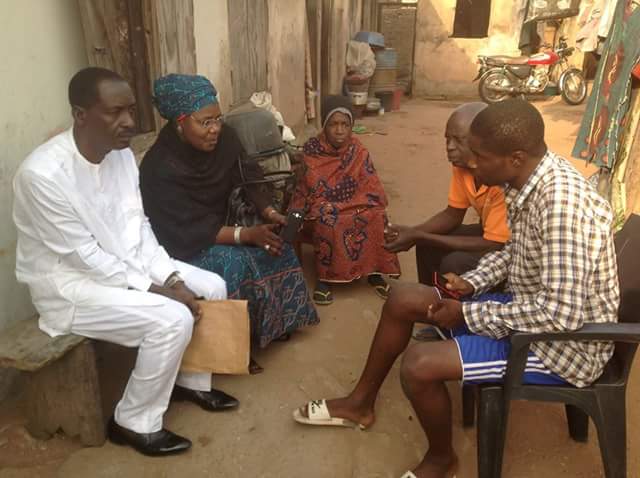 She explained that after investigation, the NYSC found that the corps member did not report what happened to him because he travelled out of the state without permission. Read full statement:

“Prompted by the news of corps member Sunday Ogbu Garuba ( Ns/17A/1059) who was shot  by unknown gunmen , the state coordinator , Mrs. Zainab Isah travelled this morning to Makurdi , Benue state to see the corps member.” 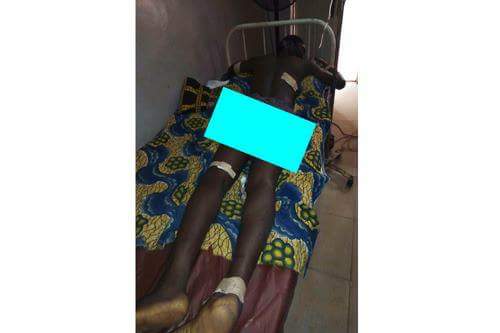 Speaking with the parents of the corps member, she expressed the scheme’s sympathy on behalf of the Director-General, Brig.-General SZ Kazaure . Mrs. Isah equally condoled the family over the loss of the younger brother who died in the unfortunate incident and prayed for quick recovery of the corps member.

The state coordinator called on corps members to always follow  the proper channels of communication instead of using the social media thereby embarassing the scheme. 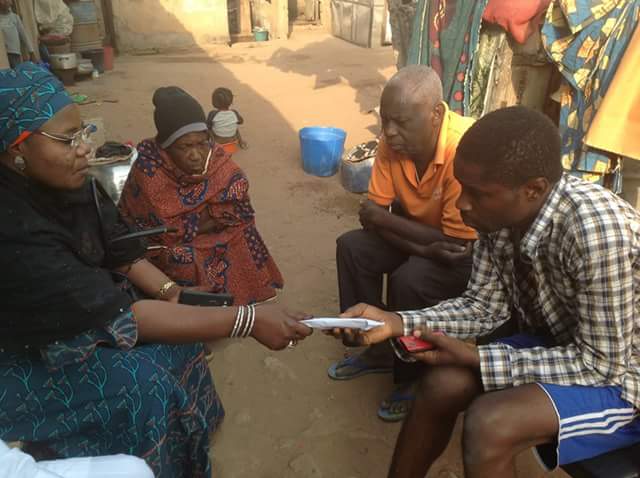 Mrs. Isah presented some money to the corps member to assist him in his treatment . However,she advised him to ensure that all the reciepts for the treatment are intact so that he can apply for refund.

Responding, the parents  appreciated the prompt response from  the NYSC adding that it was an evidence that NYSC is really up to its responsibilities. 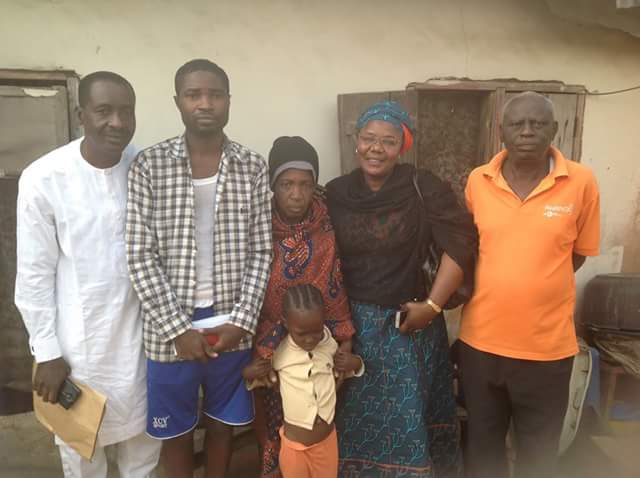 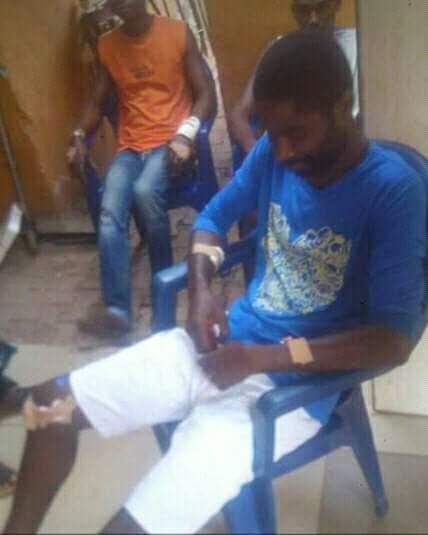 The corps member was visibly happy for for the kind gesture noting that the visit boosted his morale. He regretted his action of traveling without permission as well as going to the social media to solicit for financial assistance even when the state coordinator did not know that He was shot. Corps member  Sunday Ogbu  promised to retract the information he posted on the social media and return to work as soon as he is medically fit.